While doing this tutorial, Gnome 41 was not still available for Ubuntu 20.04 LTS Focal using the official APT repository. However, we can install Gnome on Ubuntu 20.04 Focal fossa using an unofficial PPA. And here we let you know how to do that?
Similar to KDE, Gnome has existed for over two decades and has reinvented itself several times during this time. The previous major version of Gnome, 40th, also brought significant visual changes compared to the previous version.
The Gnome project has released version 41 of its Linux / Unix desktop. In addition to a significantly improved settings dialog, it offers an improved calendar application, “Connections” for remote connections to other computers, and improvements to the Nautilus file manager. On top of that, the developers promise more oomph through various performance improvements.
Contents
Currently, while doing this article, Gnome 41 was not available via the base repository of Ubuntu 20.04 LTS. Hence, here we are using an unofficial third-party PPA repo. Well, using it will be safe, however, if you are on Ubuntu Focal fossa for some production purpose, it is recommended not to use it.
If you are using a command-line server then you may need to install the “software properties common” package that will allow us to add a PPA repository.

Next, add the unofficial PPA repository available at launchpad.net to supply packages required to install Gnome 41 Desktop environment on Ubuntu. It is not a single repo, instead, there are three Repos we need to add to get all dependencies we required.
To fix some gnome-shell dependencies issues, we first need to add this x11 PPA repo provided from Devcom.
While upgrading Gnome, we still need some dependencies offered by Gnome 40 version repo.
Finally, add the PPA we required to get the latest 41 version on the Gnome graphical desktop environment.

To let the system refresh the repo cache and identify the packages available via the newly added ones. Run the system update command once.

Finally, we have prepared and configured whatever we required to set up the latest available Gnome version i.e 41 on our Ubuntu 20.04 LTS. It’s time to use the APT package manager for downloading all required packages and configuring them. 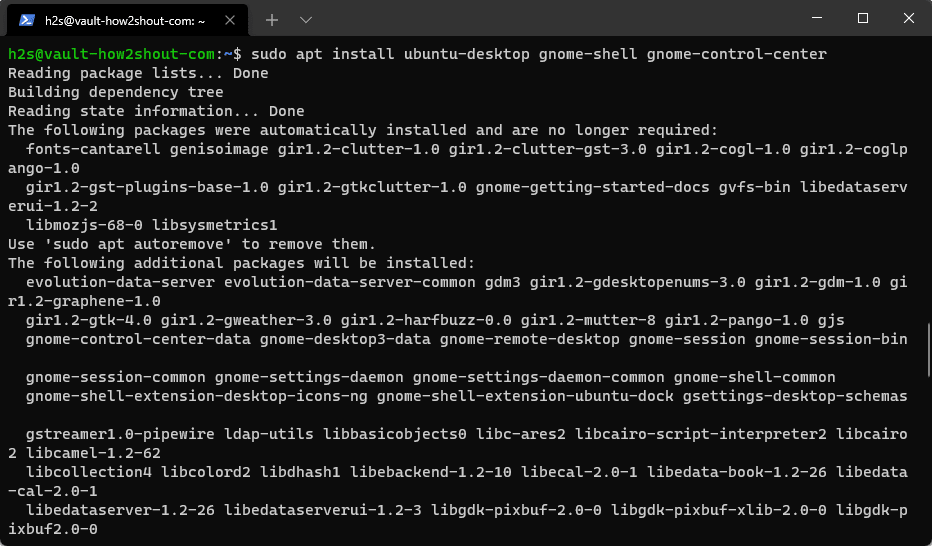 To finalize the Gnome 41 installation, once the execution of the previous command to upgrade Gnome Shell and setting up of other things we required; run the system upgrade command.

Once the upgrading process is done, restart your system to apply the changes properly.

The installation is completed, you will now have the Gnome 40 ready to use on your Ubuntu 20.04 LTS Linux. 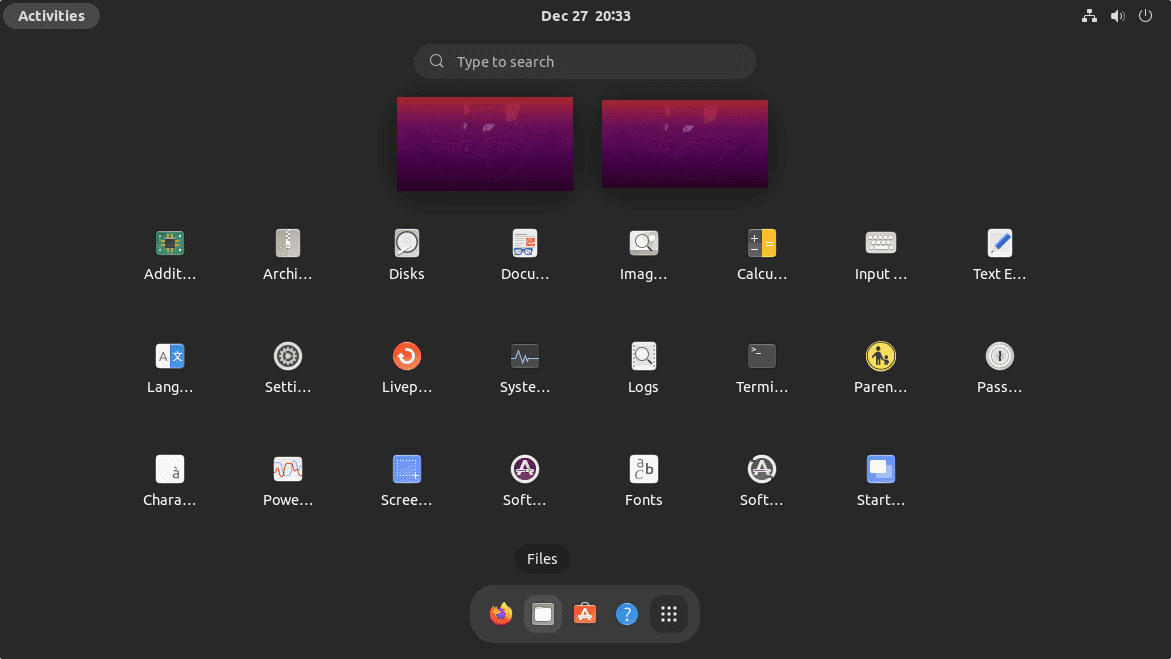 To check the version you can easily use the graphical interface. Go to Settings and in the About section, you will have the Gnome version and other details. 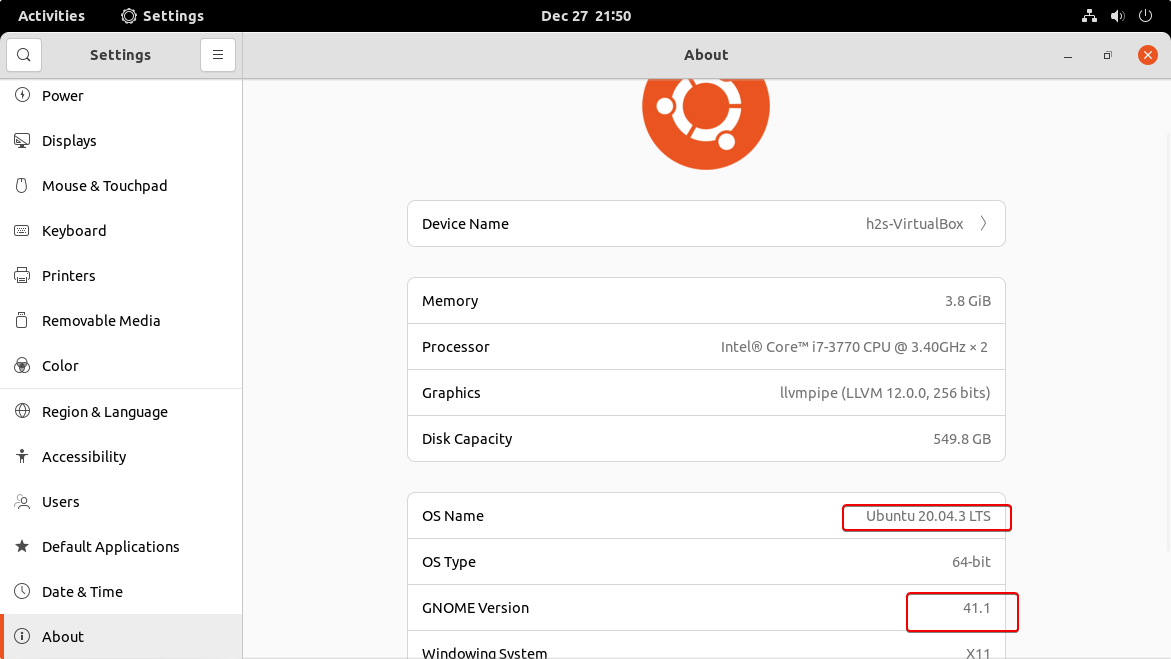 Well, to get further updates to fix any bugs or additional features the user only needs to run the update and upgrade command on your system.

Other Articles:
• How to install Gnome Desktop on Linux Mint 20.2
• Install Gnome GUI on Almalinux 8

Get an entire year of Web hosting for only $10 – CNET